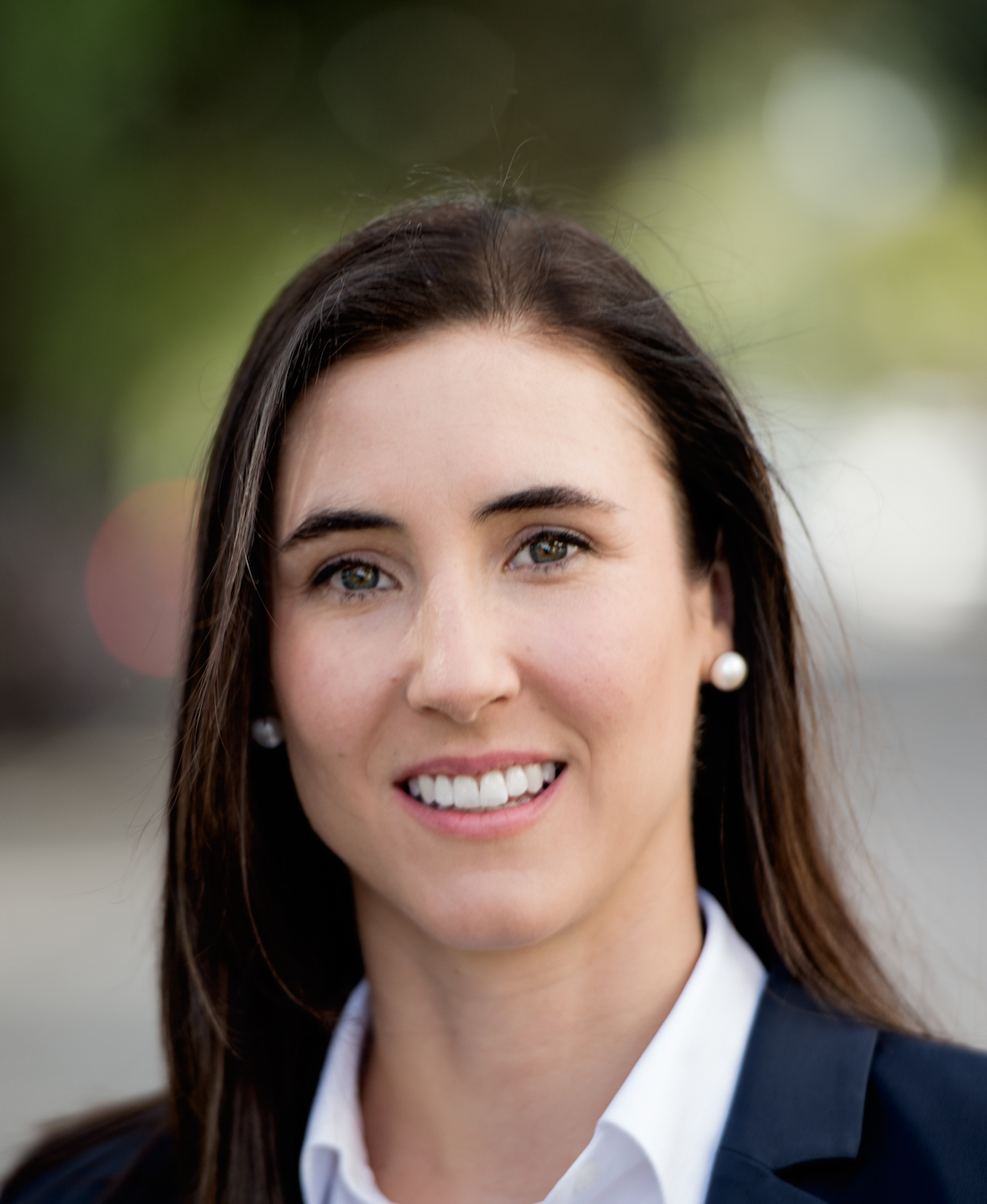 Map your way to understanding and agreement

"Surely this is a simple change" or "I've got a nephew that built a mobile app in days".

These are common reactions from stakeholders immediately after they hear the expected cost to get a new feature/product into the hands of their customers. These needn't be difficult conversations - you just need a map to explain what’s involved.

Enterprises have a lot of technology

When I've led in-house enterprise technology teams, over time I've built up a mental map of the technology landscape in play. I know what the major applications do, which ones are brittle, which are central to the ongoing operation of the business, and which are creaking with age and customisation. This map has been formed and refined during many interactions: speaking to the teams, attending steering committees, sitting down with architects, being in "war rooms" during incidents, and participating in vendor negotiations.

Much as we'd all prefer it not to be the case, inevitably these mental maps are messy because they reflect the technology landscape, which is messy. In my experience, enterprises often have hundreds of applications of all shapes and sizes. There are applications with very similar functionality. There are aged workhorses that have been customised to the point of being unrecognisable. There are applications that a long-gone intern built in a few weeks, which are now relied upon to perform a key business process. To add to it all, these applications are connected through a network of similarly messy information flows.

Making changes to an application or a website, even something that sounds simple (such as updating the opening hours for a subset of retail outlets) can involve lots of changes to lots of places in the application landscape. The traversal and manipulation of the technology landscape can take time and can be expensive, but this shouldn't be a surprise to anyone.

"It's complex" is a poor explanation

The shorthand commonly used by IT people to describe the work required is often simple: "it's complex". This is infuriating for leaders and stakeholders to hear, especially if they've already committed a lot of funding and personal patience. In their minds they’re thinking they are being taken for a ride. Either they are looking at a low efficiency technology team who are attempting to bamboozle them with acronyms and terms they don't understand, or they're working with vendors who are charging an "enterprise tax".

Maps can put everyone on the same page

A map of the technology landscape, built using a tool like Aplas, and value stream maps (which show the process used to deliver the work), help everyone, including those not technologically inclined, to understand where problems lurk and effort is being expended. Most importantly, they allow people to make better decisions based on a shared understanding. In some cases they may decide to remove duplication or streamline processes. In other cases, they may choose to pick apart knots or introduce new technology. The maps are living documents and help organisations move toward a cleaner, transformed landscape. 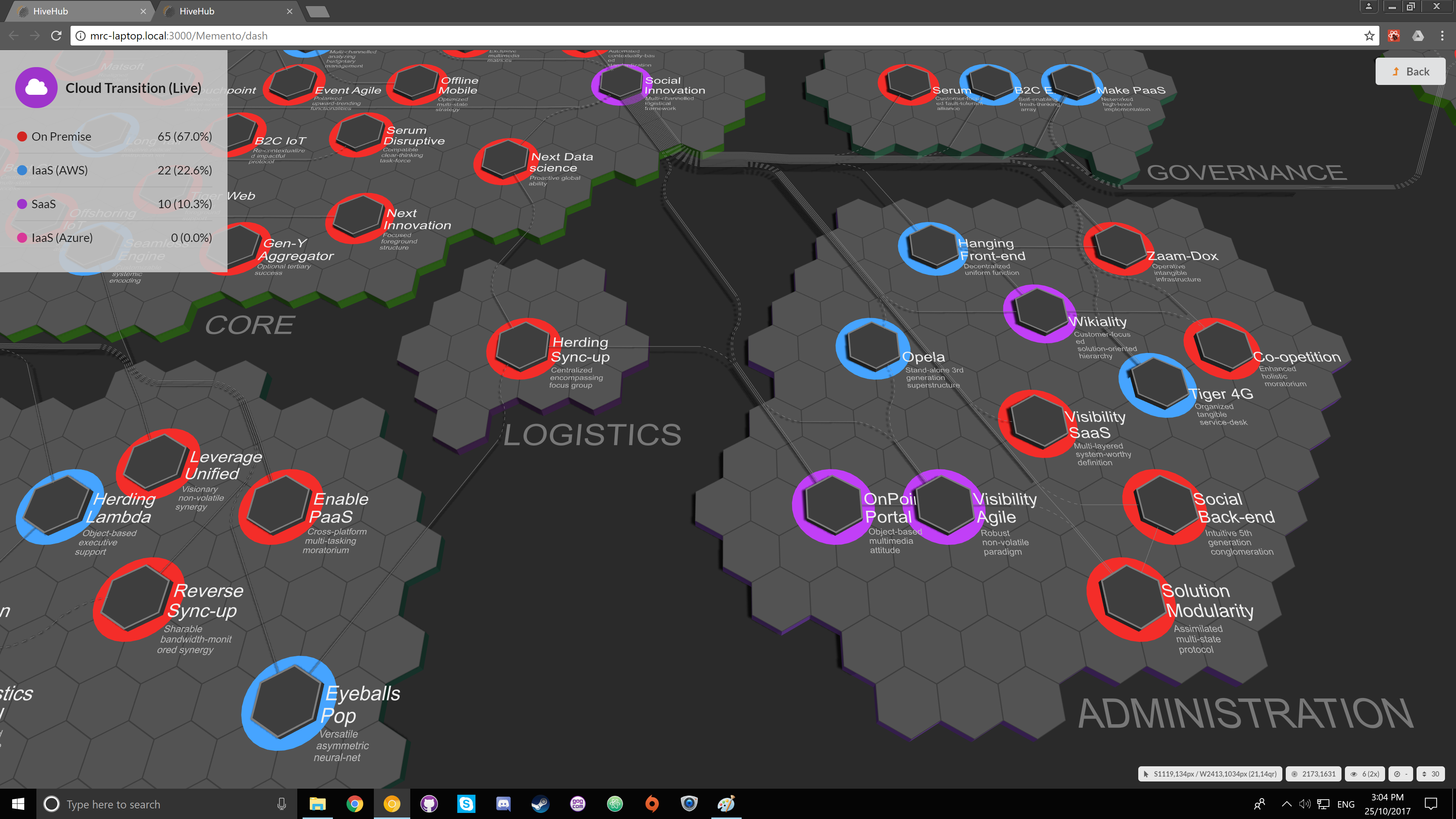 If you think these maps would be helpful in your organisation, we can help. We build and automatically maintain these maps, leaving you to have breakthrough conversations that build the consensus required to drive your business forward.

Kickstart Your DevOps Career with Deloitte Platform Engineering 18 March 2022
Terraform – Your friend for managing Infrastructure on Cloud 28 October 2021
Ensuring success at the end of a consulting engagement 05 October 2021
I don't think I have the tech capability that I need. What do I do? 06 July 2021
Previous Article Next Article