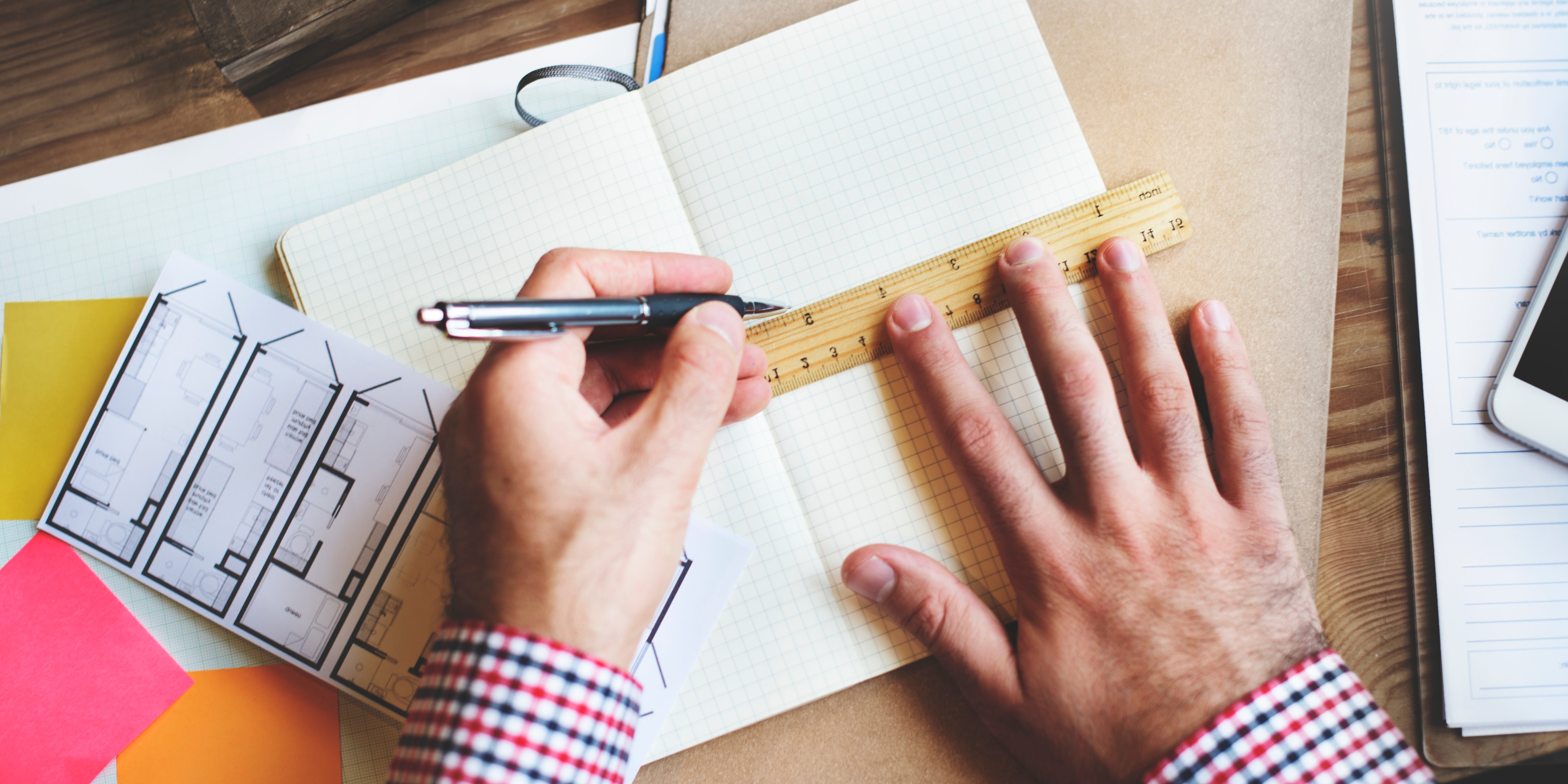 When we are designing a message-based integration solution, one of the first things we need to define is how the application data are going to be serialised into messages, so they can be transmitted to other applications. The Message Construction Enterprise Integration Patterns provide documented knowledge that can be leveraged when defining messages. In this post, I’ll cover the Message Construction patterns and how these can be implemented using the Azure Integration Services. This is a part of the series which describes how to implement the Enterprise Integration Patterns on Azure:

The remaining posts will be published in the following weeks / months.

When we are designing how the data are to be transmitted, we need to consider:

In the following sections, I will cover the Message Construction Enterprise Integration Patterns. Those marked with an asterisk (*) are those which are not described in the original book, but I suggest to consider.

An Event Message is useful to transfer a notification when an event occurs in an object, usually containing the description of the event occurred and a reference to the object, but not the full state of it. The importance relies mostly on the timing. Due to the importance of the timing, the sender should issue the event message as fast as possible.

In some cases, a combination of a document and an event can be included in a message. This combination might be required when the receiver application needs to be informed of events, but at the same time needs the full state of the object to be able to process the event message.

Those who have worked with some standards like OAGIS Business Object Documents (BOD) might be familiar the use of Command Messages and how this type of messages can increase coupling.

Some people can argue that a Query Message is just a type of Command Message, and as such it is not described in the Enterprise Integration Patterns book; but there are some important differences that we can highlight. The intent is certainly different. While a Command Message is usually an instruction for the intended receiver of what to do with the message and does not always require a response message, a Query Message instructs the receiver application that information is required to be returned to the caller. Similar to a Command Message, Query Messages usually result in coupling between the receiver and target applications, thus this pattern should not be abused in asynchronous messaging solutions and used only when strictly required.

Examples of messages with different intents

To better understand the differences between the message intents, we can think of different scenarios as detailed below:

When defining a message, we need to know whether the message is tightly coupled to an application context or defined in a decoupled way to represent a canonical business object.

The Message Model is not mentioned as a pattern in the Enterprise Integration Patterns; however, I believe it is important to consider this aspect when constructing the message.

In some scenarios, a message is not only composed by its body, but metadata or headers which are not necessarily part of the application data but are required for the message processing steps, like routing, filtering, tracking, etc. Having a Message Header is mentioned in the Enterprise Integration Patterns book but not described as a pattern. However, when defining how to construct a message, it is important to think in the message header properties that will be required as part of the implementation. Depending on the requirements, a Message Header can contain different properties; some properties that are common in enterprise integration solutions are:

Sometimes a sender (requestor) needs to get a response from the receiver (replier), for instance when sending a Command or Query Message. This scenario is covered by the Request-Reply pattern.  Thanks to the popularity of Web APIs, we are very familiar with synchronous request-reply interchanges; however, a request-reply can be also be implemented using asynchronous messaging with a call back, which is the pattern described in this section. The Request message should contain a Return Address and a Correlation Identifier that would specify which request a reply is for. Depending on the use case, a reply message could include an acknowledgement (a Command Message was executed successfully), a negative acknowledgement (the command was unsuccessful), or a result value to a Query Message.

The Return Address pattern was described in the Request-Reply section above. When messages must be associated, e.g. a reply message has a one-to-one correspondence with a request message, the reply message has to be sent to a particular address on which the requestor expects it. A Return-Address on the request message allows to decouple a replier from the requestor, as the address does not have to be hard-coded on the replier. This pattern even allows a requestor to specify different return addresses to different call-back processors. A Return Address is usually put in the header of the message, as it is not related to the application data transmitted.

The Correlation Identifier pattern was mentioned in the Request-Reply section above. When implementing the Request-Reply pattern, a reply message must contain a unique Correlation Identifier that indicates which request message a particular reply is for. This would allow the original sender (requestor) to correlate a reply to continue with its processing.

The Message Sequence pattern is useful when the amount of data that is to be transmitted cannot be fitted in one single message, due to message size or application constraints. Another use case is when messages have dependencies on other messages, thus must be processed in certain sequence. So messages can be processed sequentially, each message must have certain headers described below:

As you can see, the Message Sequence pattern requires to be implemented using a group of messages and cannot be an endless sequence. When sequenced messages can be transmitted independently, the Resequencer pattern must be implemented on the receiver side.

In some scenarios, messages become invalid or meaningless and should be ignored when received or processed after a certain time. Additionally, when implementing messaging, once the sender has emitted a message, it has no way to recall the message. To be able to overcome this problem, we can implement the Message Expiration pattern to advise the receiver to not process a message after that time.

The Enterprise Integration Patterns book does not mention the Message Activation pattern. However, in different scenarios, this can be a handy pattern. Imagine the case where a message is produced by a sender, but it should not be received or consumed before a certain time. Sometimes, a future Event Message is produced (scheduled) on the system of record but the system emits the event straight away, without being able to wait until it actually occurs. The Event Message is already produced, but shouldn’t be consumed or processed yet. An example can be when an employee is marked as terminated on the system of record days in advanced, the system of record emits the termination event with an effective date, and the message should not be consumed by the receivers before the effective date. This can be achieved using an Activation Date header.

In this post I have covered how to implement the Message Construction patterns using the Azure Integration Services. As we could see, in many cases, these patterns are already out-of-the-box features of the platform, and in other cases we need to take care of the implementation. Nevertheless, being aware of these challenges and the patterns which address them, allow us to be much better prepared when defining how to structure the messages for message-based enterprise integration solutions.