Ensuring success at the end of a consulting engagement 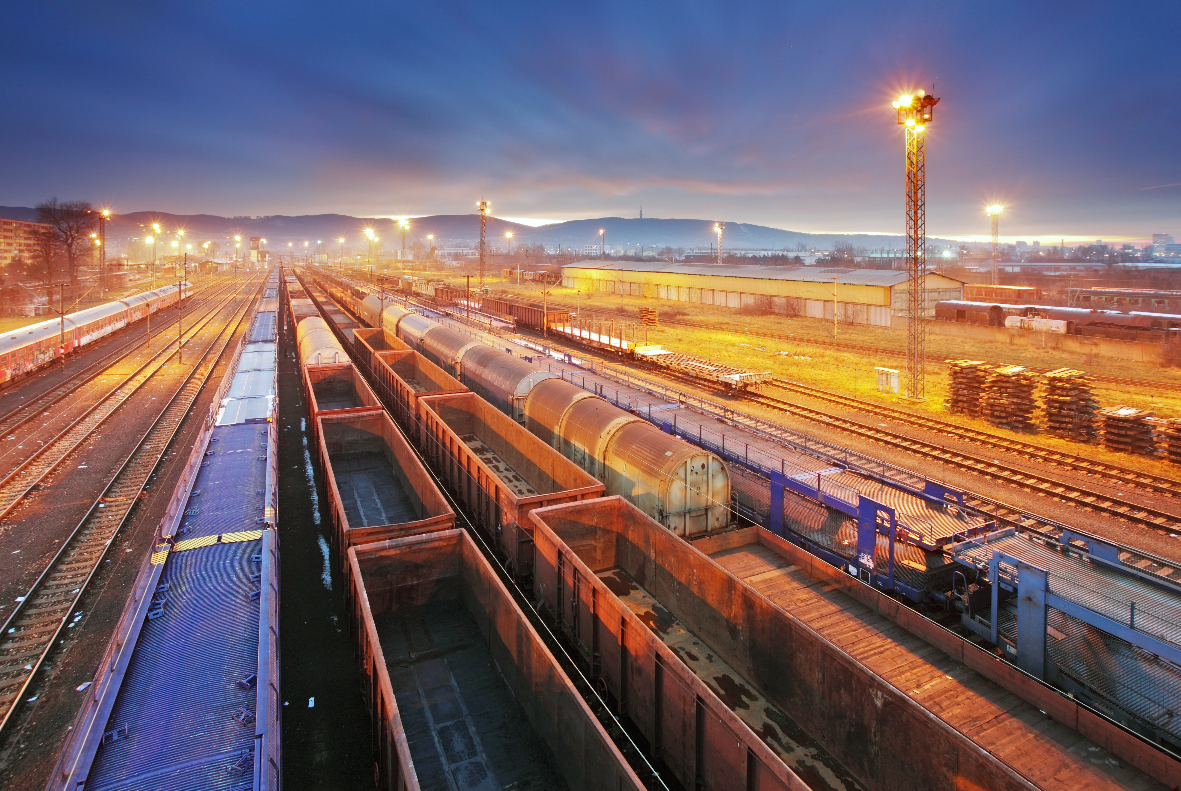 As a client, it often takes a lot of time and effort to start an engagement with a consultancy, especially if it’s a significant investment or a strategic project. Finding support and sponsors, securing funding, deciding on tools, and identifying a strategic partner are all important and time-consuming tasks.

However, it is rare that the same amount of effort or scrutiny is applied to the end of a project. We all know that systems have long lives, often longer than ever anticipated. Therefore it is important to consider the internal support needs at the start of an engagement. If the discussion begins at the end of an engagement, it’s too late.

In one client-side role I held some time ago, I led a team that was managing four separate implementations of the same system. Each ‘new’ instance was intended to replace the incumbents, but for a myriad of reasons that never happened. We were left with four separate instances, some of which were well beyond their useful and depreciable life; yet each of these still needed support.

You also don’t want to find yourself in the position where applications in your portfolio have been around for so long that no one knows how to make changes to them. This happened to me: I inherited a team with responsibility for a production application, but nobody knew anything about it, including the location of the source code.

There are three key drivers to change an application and they’re critical to a company’s success:

The reality is that new applications are becoming increasingly complex. The teams that will own and maintain them after they’re implemented need the right capabilities to do this confidently and successfully. If that means upskilling your team to support a new application, then the knowledge transfer should begin at the start of the project - not in its final few weeks.

I have seen overwhelmed and confused teams fearful of making changes revert to known ways of working. I have seen a team turn off automated testing and the continuous integration server within weeks of an implementation going live. Without the safety net of built-in quality control and repeatable deployment, the health of those applications deteriorated so badly that it became the subject of much ridicule.

MSE team can help you assess if your teams have the necessary skills to support a new application. If the team with ongoing application ownership needs to develop new skills, we can help. We use a combination of techniques, including formal training and hands-on experiential learning where your team works alongside our practitioners.

Discover more and learn how MSE’s approach will set you up for success not only during an engagement but also after we leave.

I don't think I have the tech capability that I need. What do I do? 06 July 2021
Start from where you are 17 December 2020
Tech delivery challenges affecting market share and how to navigate them 01 December 2020
Map your way to understanding and agreement 04 November 2020
Previous Article Next Article